Artificial Light from Screens and Bedtime 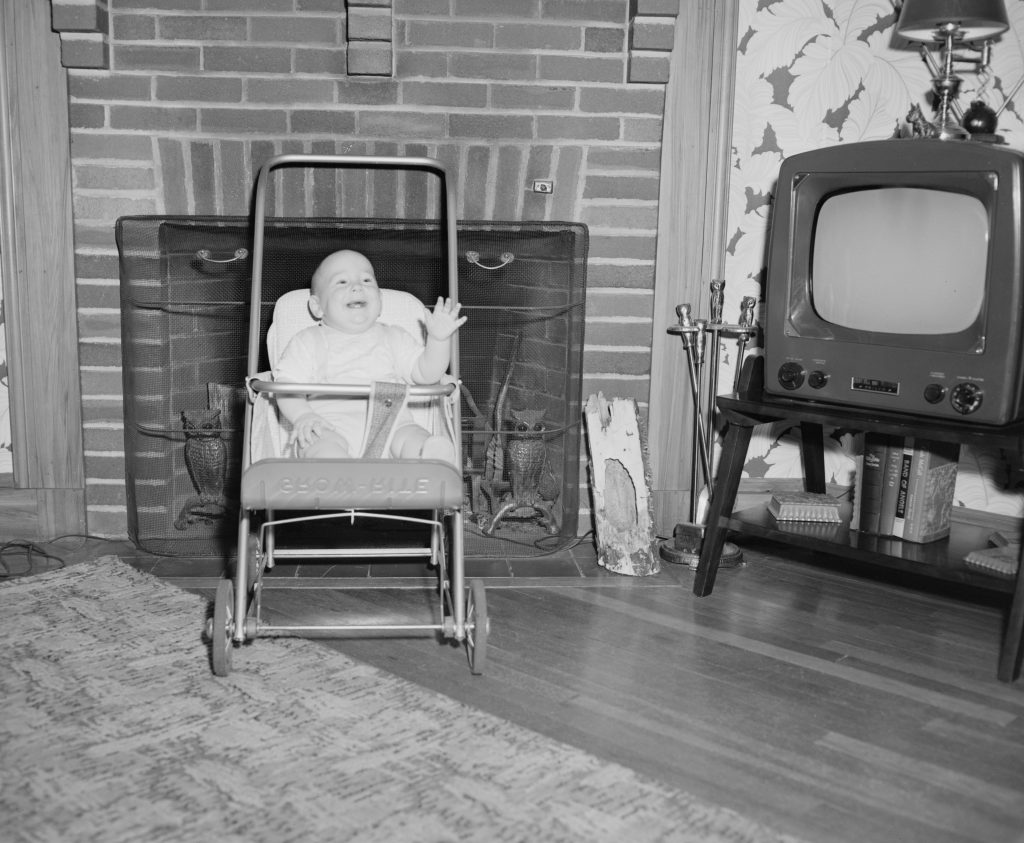 With so much technology in our homes today, what is the relationship between artificial light from screens and poor sleep?

In the early 1950’s  – 1957 televisions were still fairly scarce but there were a handful of children’s television shows that proved very popular viewing. The ‘Toddler’s Truce’ was a British television scheduling policy which ordered that television sets be terminated for transmissions between 6pm and 7pm every week night. It separated children’s content from the start of nighttime viewing however it fundamentally served a different purpose.  The hour break was to allow parents to commence the bedtime routine. It was a paternalistic approach to be seen as socially responsible and as ‘Time’ magazine put it ‘ allow parents to wring out their moppets and put them to bed’.

It got me thinking about how quaint the idea of a Toddler’s truce was back in the 50’s and would it be a good idea in today’s world of various technology and screen choice to have a scheduled no screen hour but before bedtime.

I advocate a bit of television parenting for those times when you just need a break or have to do some housework and I am by no means the television police. Television programming for children can be educational, it is colourful, fun and engaging but I do find turning off the television can be a battle sometimes especially when another episode of ‘Bluey’ is about to start. There is however a time for watching and a time for ‘switching off’.

What is Blue Light?

Blue light regulates our circadian rhythm (sleep-wake cycle) and we get most of the blue light wave through the sun and it promotes alertness. Screens use artificial blue light, as do energy efficient light bulbs.

Melatonin is a hormone that promotes sleepiness so we want as much of this as possible through naturally occurring sources such as eating sleep promoting foods and having low level lighting in the home in the run up to bedtime. A good nights sleep requires a balance of serotonin and melatonin. Serotonin is a neurotransmitter that is responsible for regulating mood and controlling sleep aiding the REM cycles of sleep.

Blue light suppresses melatonin production as it tells the brain that it is still waking time therefore may make it difficult to fall into a deep sleep at the beginning of the nighttime sleep cycle.

What does the research say?

A recent study (1) showed that melatonin production was suppressed twice as much in children than in adults when exposed to evening artificial blue light waves.

Matthew Walker states that  ‘Artificial evening and nighttime light can therefore masquerade as sleep- onset insomnia -the inability to begin sleeping soon after getting into bed. By delaying the release of melatonin, artificial evening light makes in considerably less likely that you’ll be able to fall asleep at a reasonable time.  When you do finally turn out the bedside light, hoping that sleep will come quickly is made all the more difficult. It will be sometime before the rising tide of melatonin is able to submerge your brain and body in peak concentrations, instructed by the darkness that only now has begun-in other words, before you are biologically capable of organising the onset of robust, stable sleep’. (2)

By avoiding artificial light from screens at least an hour before bedtime, it will allow a child’s eyes to re-adjust to low lighting and start the process of melatonin production.

(1)Study influence of light at night on melatonin suppression in children. The Journal of Clinical Endocrinology and metabolism (2011) 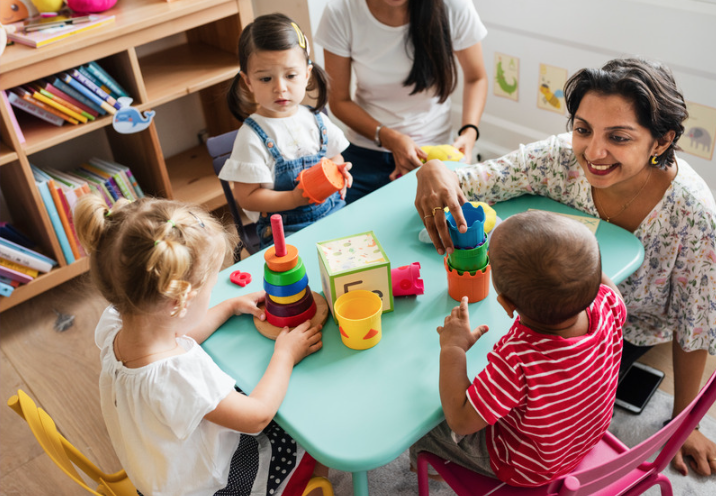 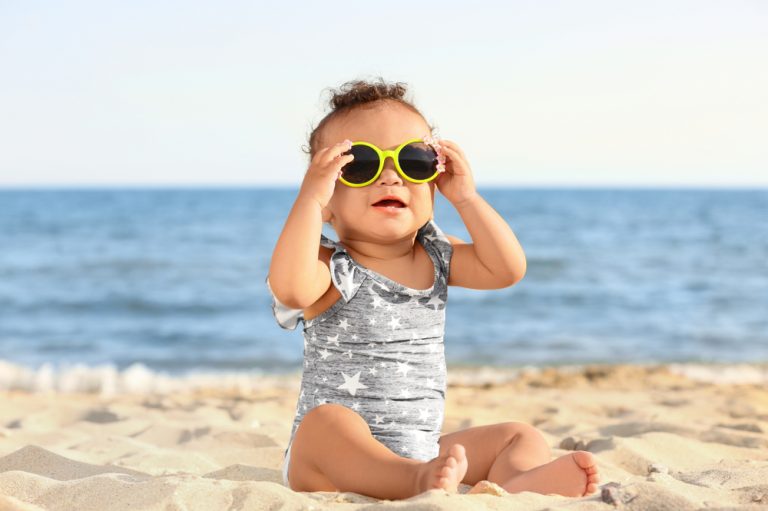 Travelling anywhere with a child may fill you with some dread especially if your child does not have independent sleep skills. Do not fear, there are some things that you can do to make sure your little one is happy and confident in their new sleep environment and will make your time away a little easier. 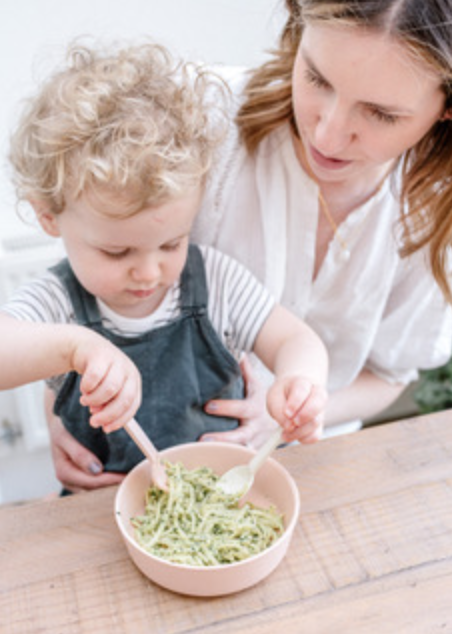 Weaning your baby… when is the right time to wean your baby?

The NHS advise that weaning should begin around 6 months of age. Beyond 6 months old babies have nutritional requirements that cannot be met by breast milk or formula alone.